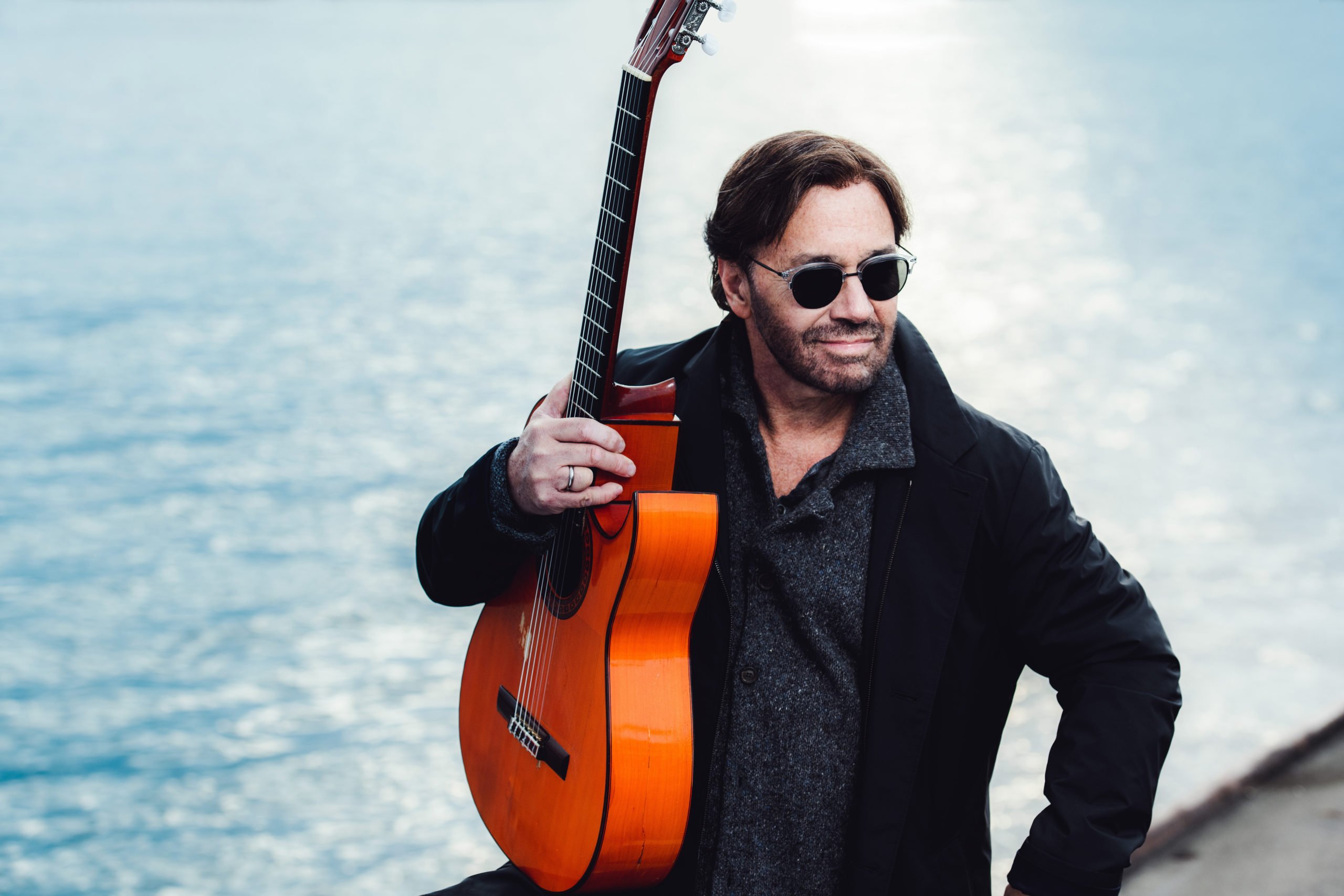 A bona fide guitar hero and perennial poll-winner, Al Di Meola has been recognized internationally over the past four decades as virtuoso of the highest order. He is touring in support of his new Beatles tribute album, Across the Universe. While his dazzling technique on both acoustic and electric guitars has afforded him regal status among the hordes of fretboard aficionados who regularly flock to his concerts, the depth of Di Meola’s writing along with the soulfulness and his inherent lyricism of his guitaristic expression have won him legions of fans worldwide beyond the guitar aficionado set.

Tickets are $65, $59, or $47 depending on the seat. For more info and to purchase tickets, go to https://rockportmusic.org/al-di-meola/