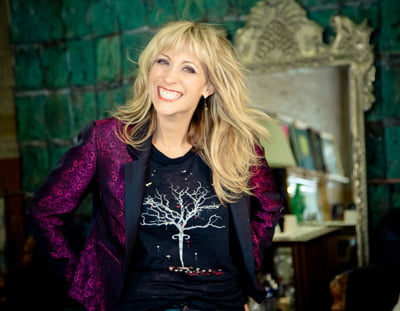 This concert has been rescheduled for December 5.

Nashville-based Amy Speace is a folk singer, timeless and classic, and a bit out of her own era. “She has one of the richest and loveliest voices in the genre and her songs are luxuriously smart,” writes journalist Craig Havighurst (host of Nashville’s “Music City Roots). “She’s profoundly personal yet also a bit mythic.”  Since her discovery in 2006 by folk-pop icon Judy Collins, who signed her to her own imprint Wildflower Records, Speace has been heralded as one of the leading voices of the new generation of American folk singers. Her song “The Weight of the World” was named as the #4 Best Folk Song of the last decade by NYC’s premiere AAA radio station, WFUV and was recorded by Judy Collins.

Advance tickets are $12. Visit the website at oldsloopcoffeehouse.org, John Tarr Store in Rockport, or The Bookstore of Gloucester. The suggested contribution at the door is $15 for adults, $5 for those age 18 and under, and $30 for families.