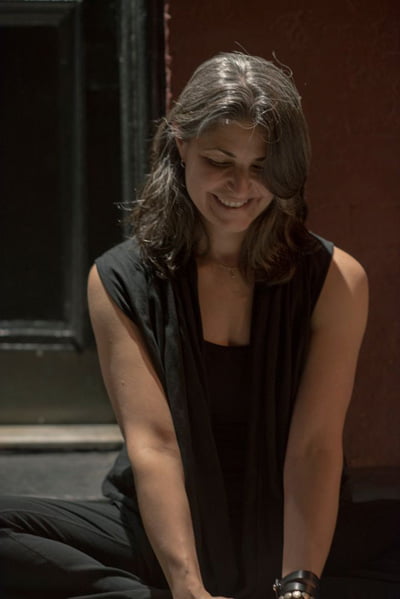 Shiver was produced by Joe Iadanza. Born of Italian immigrants and union activists, this Long Island, NY native understands the passionate struggle of the American dream. Joe’s music is rooted in classic folk: honest and raw. After coming on the scene in 2007, Joe’s debut CD, Traveling Salesman was heralded by folk radio and picked by WFUV’s John Platt as an honorable mention for one of his favorite albums of the year.

Advance tickets are $12. Visit the website at oldsloopcoffeehouse.org, John Tarr Store in Rockport, or The Bookstore of Gloucester. The suggested contribution at the door is $14 for adults, $5 for those age 18 and under, and $28 for families.