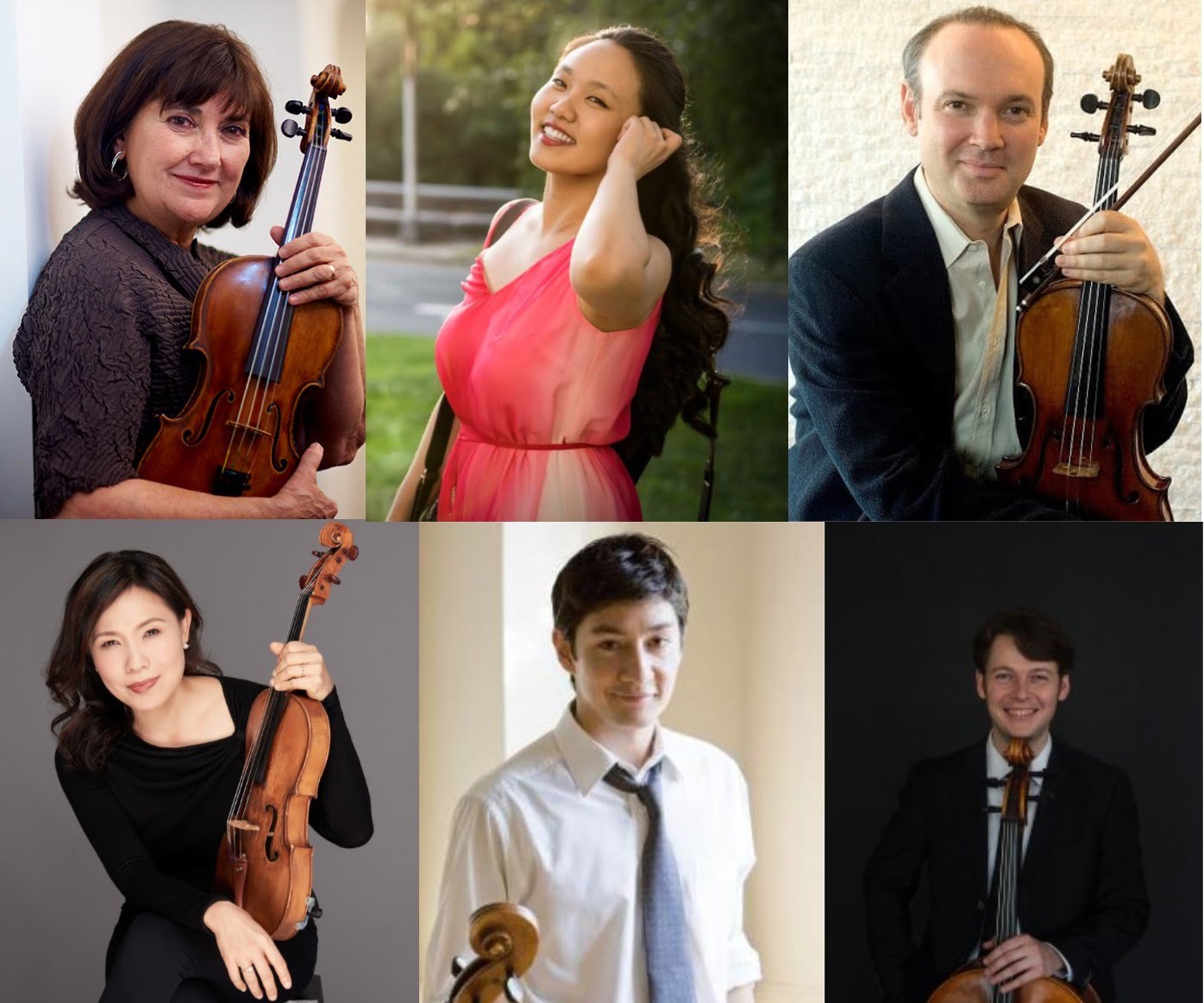 The Chamber Music Society of Lincoln Center (CMS) is known for the extraordinary quality of its performances, its inspired programming, and for setting the benchmark for chamber music worldwide. Whether at its home in Alice Tully Hall at Lincoln Center in New York, on leading stages throughout North America, or at prestigious venues in Europe and Asia, CMS brings together the very best international artists from an ever-expanding roster of more than 150 artists per season, to provide audiences with the kind of exhilarating concert experiences that have led to critics calling CMS “an exploding star in the musical firmament” (Wall Street Journal).