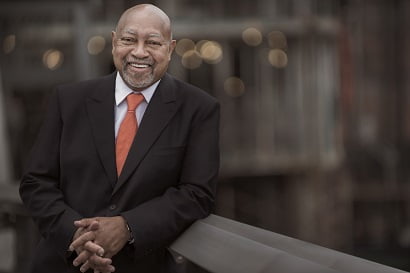 With over 40 recordings as a leader, Barron has received ten Grammy nominations for his albums. Barron’s most recent was released last year, an acclaimed quintet outing called Concentric Circles. Barron consistently wins the jazz critics’ and readers’ polls, including Downbeat, Jazz   Times and Jazziz magazines. In 2005 he was inducted into the American Jazz Hall of Fame and won a MAC Lifetime Achievement Award. He is a six-time recipient of Best Pianist by the Jazz Journalists Association and was a finalist in the prestigious 2001 Jazz Par International Jazz Award.  Whether he is playing solo, trio or quintet, Kenny Barron is recognized the world over as a master of performance and composition