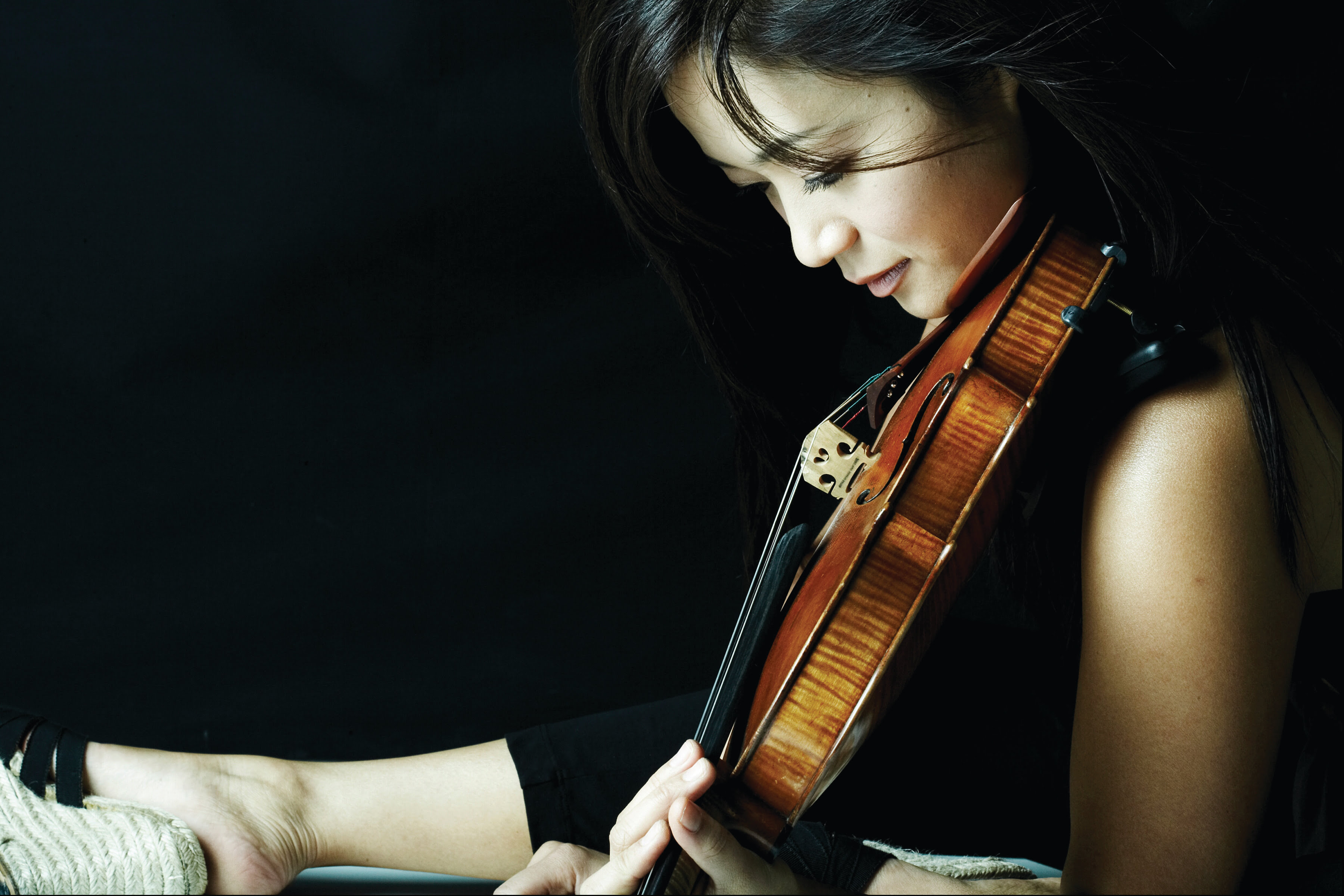 Since winning the Young Concert Artists International Auditions in 1989 and the Avery Fisher Career Grant in 1990, violinist Chee-Yun has performed regularly around the world in recital and with the globe’s foremost orchestras. In 2016, she performed as a guest artist for the Secretary General at the United Nations in celebration of Korea’s National Foundation Day and the 25th Anniversary of South Korea joining the UN. Firmly committed to chamber music, Chee-Yun’s seven discs on the Denon label and one on the Naxos label have received exceptional acclaim, and she has been heard frequently on NPR’s Performance Today. She joins with pianist Henry Kramer for a program of Debussy and Faure.