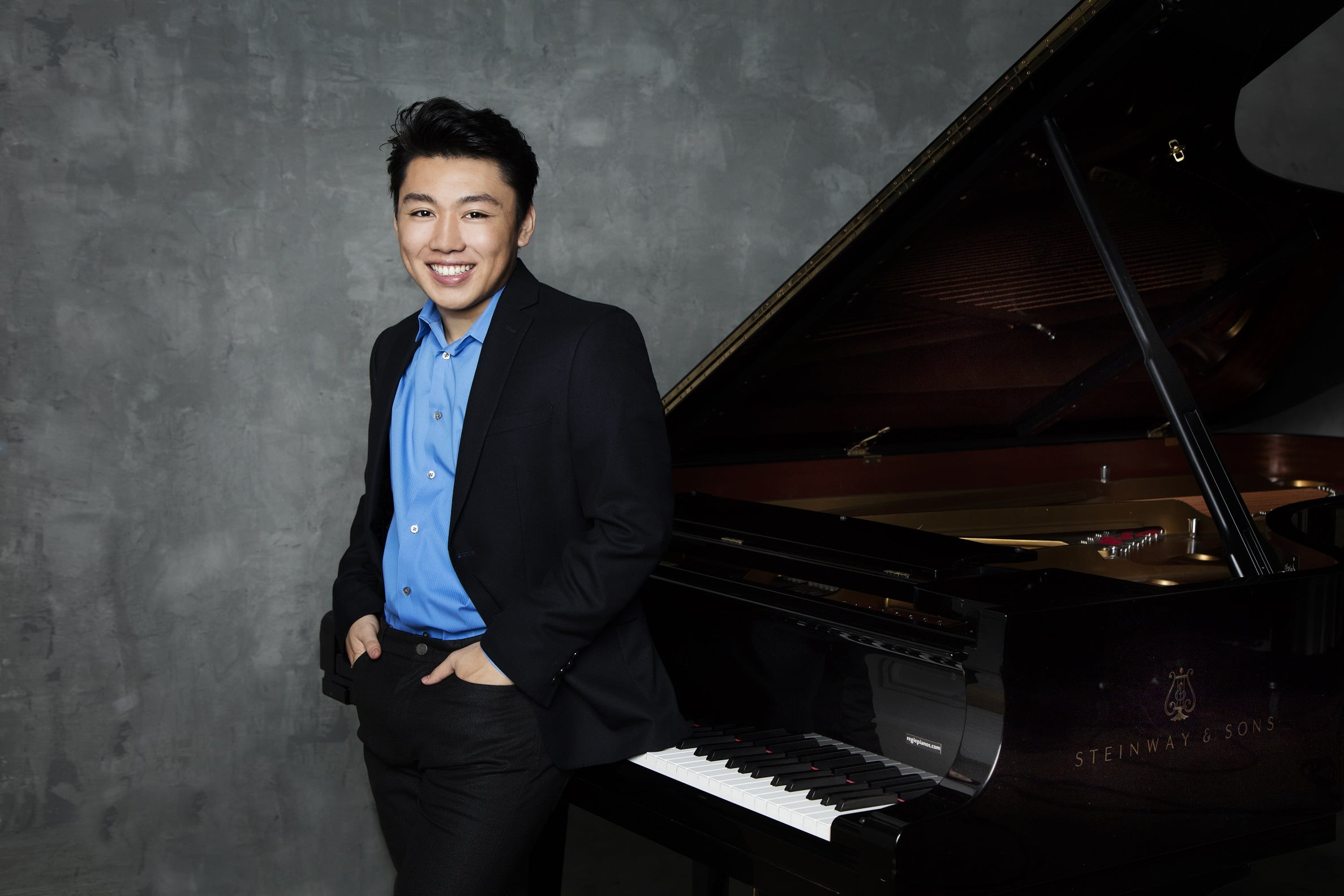 Praised by the Washington Post for combining “staggering technical prowess, a sense of command and depth of expression,” pianist George Li possesses an effortless grace, brilliant virtuosity and poised authority far beyond his years. Since winning the Silver Medal at the 2015 International Tchaikovsky Competition, Li has rapidly established a major international reputation and performs regularly with some of the world’s leading orchestras and conductors.  An exclusive Warner Classics recording artist, his debut recital album was released in 2017, recorded live from the Mariinsky.  Among Li’s many prizes, he was the recipient of the 2016 Avery Fisher Career Grant, a recipient of the 2012 Gilmore Young Artist Award, and the First Prize winner of the 2010 Young Concert Artists International Auditions. In summer 2018, Li graduated from the Harvard University/New England Conservatory joint program.