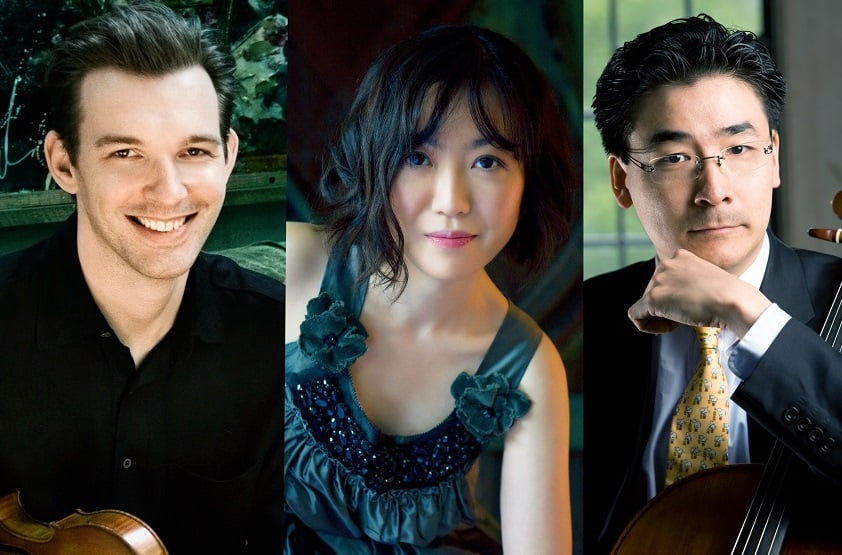 The Horszowski Trio has quickly become a vital force in the international chamber music world. Since their debut performance in New York City in 2011, they have toured extensively throughout North America, Europe, the Far East, and India, traversing the extensive traditional piano trio repertoire and introducing audiences to new music that they have commissioned and premiered.