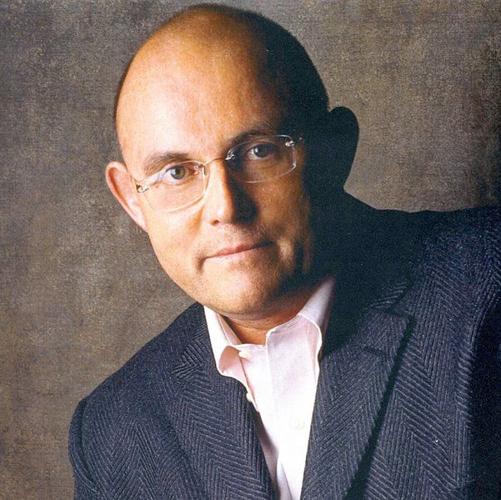 Irish tenor, recording artist, physician, and champion disabled athlete, Ronan Tynan moves audiences like few others can. His stirring performances and personal story of triumph have brought him international fame. After winning the BBC talent show, Go For It, Tynan shot to stardom, became a recording artist with Sony Music and sold-out concerts around the world soon followed. His debut album, My Life Belongs to You, released in 1998, jumped to number five on the charts, and that same year, he joined Anthony Kearns and John McDermott as The Irish Tenors, an instant worldwide sensation.