Today, the Cape Ann Chamber of Commerce announced that Robert W. Heidt, Jr., the Chamber’s Chief Executive Officer, has announced his resignation to accept another leadership position in the Chamber industry. Heidt’s departure comes after nearly two years of distinguished service in which he advanced many of the organization’s goals and helped strengthen the Cape Ann business community.

“Robert has been an invaluable, motivated leader for our organization and Cape Ann. His ability to advocate for business, build partnerships and drive the organization forward serves as a model for those who follow. While we are sorry to see him go, we are so very fortunate to have benefited from Robert’s leadership. The Chamber will build upon the progress under Robert’s tenure while continuing in its mission to advance the region’s business interests,” said Ed Collard, 2013 Board President.

During his tenure, Heidt is credited with dramatically enhancing the financial stability, bolstering internal & external communications strategies, building a dynamic team of professionals and adding additional levels of transparency to the growing organization. “It has been a privilege working shoulder to shoulder with so many dedicated professionals who care deeply about the vitality of Cape Ann. In today’s very competitive, global environment, it is critical that America’s Chambers strive for world-class commitment and meaningful results ‘ together, we have done that. I give much credit to my team, members and partners I’ve had the honor of working with and look forward to their continued progress,’ said Robert Heidt. 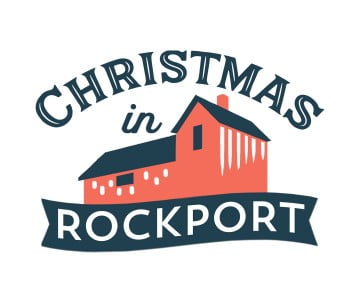