After apprenticing under some of the finest Candy Makers in the area, Walter Tuck founded his own business, Tuck’s Candies in Rockport, MA in 1929. It was located in the same building as his father, Dr. Albert E. Tuck’s Dental practice. A short time later, his twin brother George Tuck, a registered pharmacist, joined him, expanding the business to include drugs, sundries, and an Ice Cream Fountain. In the early 1960s George’s son Edward Tuck and Walter’s son Bob Tuck joined the business full time. Over the next two decades various family members took leadership and in 1977 Ed & his wife, Carol, had full control of the business with Bob as Candy Manufacturing Manager. It was in the mid-seventies that the Pharmacy was discontinued due to the increasingly limiting federal regulations. Brian Tuck, son of Ed & Carol, and his wife Laurie continued to assist Carol in running the business. Dan Tuck, (Walter’s grandson) was hired as second Candy Maker to his father, Bob, in 2000.

Time changes many things, but Tuck’s Candy is still being made just as it was when Walter Tuck started in 1929. Nowadays his grandson Dan, with his father, Bob’s occasional help, still uses the very best ingredients to make Tucks Candy from the old family recipes. The candy takes longer to produce this way, but the quality is exceptional and always fresh, making Tuck’s Candy the perfect gift for enjoying yourself or mailing to a loved one.

Our mail order business started by popular demand – in response to customer requests for a year-round “Taste of Rockport”. Many of our customers lived in the area originally, but now are scattered far & wide, and Tuck’s Candy is a sweet reminder of “home”. At this point Tuck’s Candy can be ordered by phone or on-line and has been shipped to most states.

In 2011, in anticipation of Carol’s retirement, Dan purchased the Manufacturing and 7 Dock Square portion of the business from Carol. This new entity, Tuck’s Candy Factory, run by Dan, is now supplying these fine candies to his factory, retail store as well as to the original, 1929 location, Tuck’s Candy & Gifts , 15 Main St. Over the years the original store has increased its merchandise to include many cards, gifts, jewelry, toys and more to become the largest gift shop in Rockport. This store is now primarily being managed by Laurie & Brian with assistance from Carol. The family traditions are continuing! 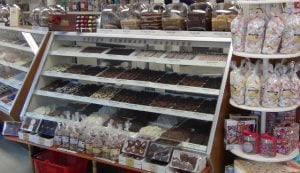 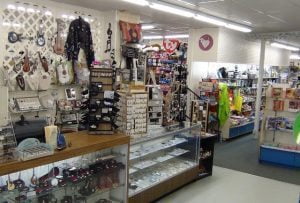 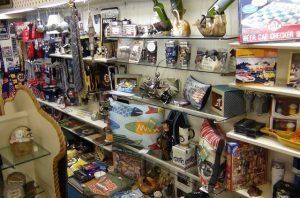 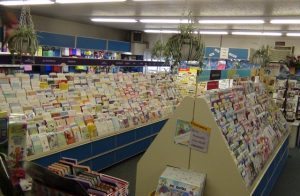